What Are the Math Facts Matter Levels?

The Math Facts Matter Levels are smaller, more manageable increments of math fact groups within operations. The levels identify the minimum mastery required for fact fluency at each grade. The levels become a learning ladder, scaffolding rapid recall of facts at a much faster rate than traditional grouping methods. However, our system is flexible, allowing teachers to use their preferred grouping of the facts and operations.

The Math Facts Matter Levels were developed by our CEO, Kathy Robinson, an award-winning classroom teacher, and entrepreneur. Robinson has spent years studying multi-sensory memory and its impact on brain development.

The Math Facts Matter methods and strategies quickly identified her as a lead teacher and business owner earning awards, respect, and recognition while helping students to excel.

The Math Facts Matter Levels and methods are approved by the Oklahoma Department of Education and are on the State Adopted List.

Math Facts Matter is accepted and recommended to schools as a trusted and effective means of educating students in the way of math fact fluency.

Repeating the pattern of teaching sums followed by their inverse group results in a more intuitive adding and breaking apart of numbers. Students more readily identify relationships between math facts and are better prepared for success with mental math. Storing addition AND subtraction math facts from the same level group prepares students to move fluidly and bi-directionally on the number line.

Once a group of sums (i.e. 0-5) and their inverse facts are stored in the student’s long-term memory, learners will have an epiphany regarding fact families. When they have met all the fact members within the family, you will hear them declare, “Oh, they are related…like a family!” Your response will be, “YES! Finally!!” Telling them how it works a million-plus times will not matter until they have experiential knowledge of math fact family members.

The Math Facts Matter Levels are designed to speed up learning and memorization by targeting all the facts in a math fact family.  When all the facts in the math fact family become known facts, they are rapidly retrieved and released by the frontal lobes. If the facts are not stored in long-term memory, there is nothing to retrieve, making math fact practice frustrating and futile. Multi-sensory memorization is the best strategy for storing facts.

As students master a level of multiplication facts, they should immediately begin a study of the inverse math facts. Introducing the levels in this prescribed manner speeds up the way the brain receives and stores the facts preparing them to rapidly move forward and backward on the number line with fluidity.

The Math Facts Matter Levels are designed to smoothly and quickly transition the student from addition and subtraction into multiplication and division.  NOTE: Addition is an absolute prerequisite to multiplication. Students struggling with multiplication, regardless of their age, should first master addition math facts.

Do you have questions about the Math Facts Levels and how they work? Contact us today! 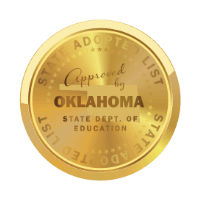 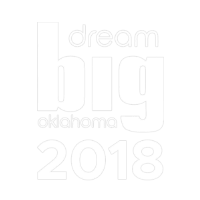 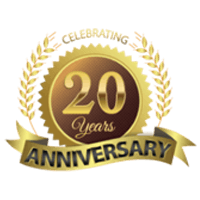 is a division of Schoolware, Inc., a developer of high quality and effective educational solutions for schools and families.

Do NOT follow this link or you will be banned from the site!