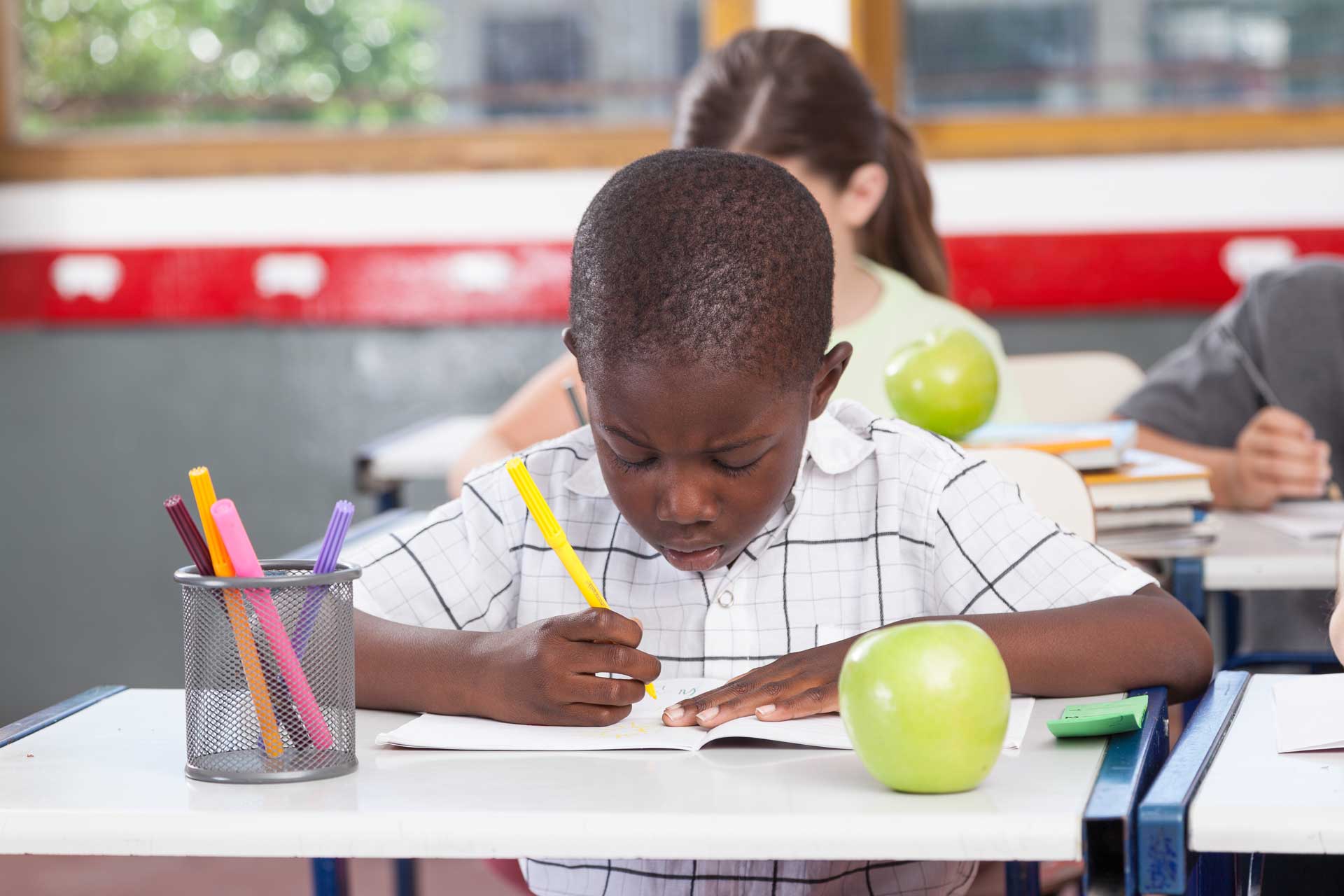 The Math Facts Matter programs and resources use a unique fact grouping system that enhances the storage of facts and speed of recall. The facts are divided into levels that are non-traditional.

Instead of grouping the facts by 1s, 2s, etc., Math Facts Matter has learned in our more than twenty years of instructional observation and studying white papers regarding brain research, it is better to divide them into groupings that demonstrate how numbers are truly relative.

Using the MFM groups to identify and store math facts also reduces the number of facts a student must store in memory by fifty percent!

Once a student learns all the a+b facts, they also know the matching b+a facts. Teaching addition facts using the MFM groups increases student understanding and appreciation of the commutative property.

Why Traditional Levels Are Ineffective

Without the knowledge of all four fact family members, the full appreciation of the fact family strategy is lost on most early learners because they do not see the relativity among the facts.

They can follow instruction and complete the activity sheets, but most of them still do not grasp or benefit from the concept once the numbers are delivered in isolation.

Knowing all four fact family members changes this for your students giving them an aha moment. Many will declare, "Oh, they are related...like a family!"

It is important to give your students that epiphany regarding fact families so they will also have a better appreciation of the operation symbols.

They will then move forward and backward on the number line more fluidly. Their ability to build and break apart numbers also increases resulting in greater rapid recall of known facts. As in many things, sequencing and timing is important to presentation of new thoughts and ideas.

Finally, the MFM groups of addition facts include a large percentage of the facts students must remember, but only a few sums.

Most of the five MFM groups only have 5-6 sums for each child to recall. This makes recalling the facts easier for the following reasons:

Firstly, instead of learning forty facts from sums eleven to fifteen group, they only have to remember five sums (11, 12, 13, 14, 15). Limiting the number of answers to the facts immediately demonstrates another way numbers are relative to one another.

The MFM addition groups are as follows:

To learn more about the Math Facts Matter fact fluency methods, check out the 7 Levels of Math Fact Fluency.

Sign up now to access our free resources and Space Challenge, Math Facts Matter's benchmark assessment for all four operations. Students taking the the benchmark receive a game score for comparing personal gain and/or competition at a local and global level.

What Is Fact Family Math?

is a division of Schoolware, Inc., a developer of high quality and effective educational solutions for schools and families.